The Technologies Behind The Rise Of Robots 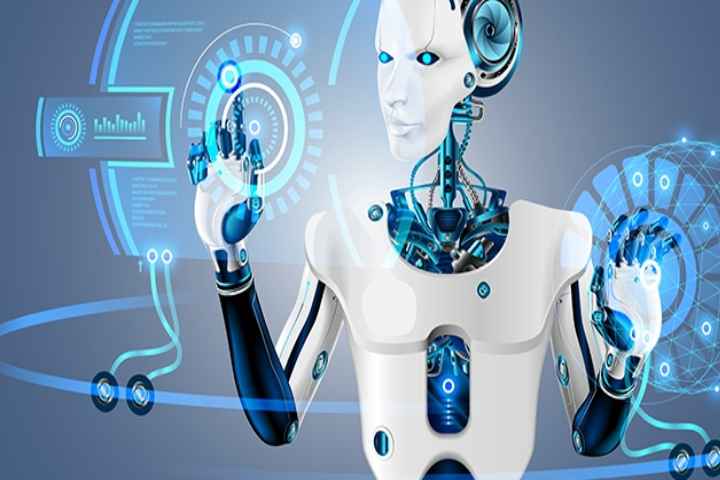 The Technologies Behind The Rise Of Robots

The robot revolution will come whether we are prepared for it or not. The intelligent, self-learning machines are already in our homes, our offices, and in public spaces. But which technologies are behind this rapid development? And what’s next?

There is no industry that doesn’t use some form of robotics. Storage robots take care of orders and drones deliver packages. Robotic arms perform operations and robotic grading systems evaluate student work.

Robots are everywhere today. We have reached a point where some robotic systems such as B. ATMs and self-service checkouts are so widespread that they are hardly seen as robots.

No doubt we have seen tremendous advances in this area over the past decade. It stands to reason that further developments will change society in the near future. The world of tomorrow will be automated, digitized, and networked.

But what technologies are behind this revolution? Mechanics, intelligence, and networking will have a lasting impact on our future. Let’s look at how these aspects work together to create a society where robots are ubiquitous.

Nowadays, robots also play an important role outside of industrial applications. Robots for use in the private sector, in companies, as military robots as well as autonomous vehicles are making huge strides for profound changes in the respective sectors.

Technology in the background

The key to progress is the further development of sensor technologies. Smaller, more powerful tools have taken the place of sensors with a short-range and cameras with a single resolution. Thanks to modern motion and image processing systems, robots are becoming more autonomous and can perform tasks faster and more precisely.

Some of the robotic technologies currently in use:

Systems for optical distance and speed measurement (LIDAR, Light Direction and Ranging):  The light reflected from surfaces in the vicinity is used to create 3D maps of the surroundings

2D vision:  Flat, calibrated vision that allows the robot to measure length and width, but not height

Microphone:  A conversion unit for analog-to-digital conversion can be used in combination with digital signal processing in order to capture the emotional state of a person via the voice.

Proximity sensors:  Can be based on capacitive, inductive, optical, sonar, ultrasonic and fiber optic technologies

Robots appear in many forms. Most famous, however, is the humanoid, popularized in fictional representations, which is modeled on the human body. Despite the impressive developments from engineering companies like Boston Dynamics, it will be many years before robots can mimic the fluid movements of humans.

But compared to the technology that once inspired ‘Robot Dance’, we have made great progress. Here are some examples of interesting developments in natural robotic motion.

Scientists from Verily, Alphabet’s life sciences research organization, have developed an AI algorithm that targets heart disease that can predict looking into a patient’s eye. The software analyzes the scans of the eyes and derives properties such as age and blood pressure based on machine learning. This data is then used to predict cardiovascular risk.