What Role Will Digital Currencies Play In The Future? 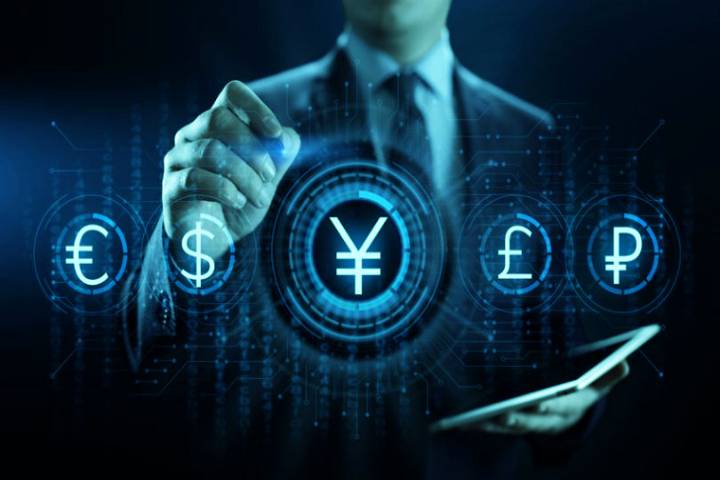 What Role Will Digital Currencies Play In The Future?

One of the most promising topics in connection with money at the moment is digital currencies – not to be confused with electronic, i.e., cashless payments.

Advocates of cash primarily argue that they are protected from tracking financial transactions and do not have to fear negative interest rates. Digital payment alone, for example, using a smartphone, does not create any other currency.

It is different from the so-called cryptocurrencies. Financial transactions can be encrypted between two people using blockchain technology (“peer-to-peer”). This form of monetary transaction is purely private, which is why central banks, for example, see it as a threat to state-legitimized currencies.

Beyond the technical details, the question arises whether cryptocurrencies are currencies? The answer to the question is no because they do not fulfill the functions of money and therefore do not correspond to its definition.

Cryptocurrencies are not yet a common means of payment today; due to their high volatility, they are neither a store of value nor a standard unit of account. In addition, they have no monetary order. Nobody can be obliged to accept cryptocurrencies. So they lack the essential basis of a stable currency: institutionalized trust.

In recent months, Bitcoin and other cryptocurrencies have increased significantly in value and are increasingly in demand for asset diversification.

As a result, they function more as “crypto-assets.” Nevertheless, from a technological and monetary policy perspective, digital currencies are relevant for central banks. Therefore, they are increasingly concerned with the possibilities of digital significant bank money, the Central Bank Digital Currencies (CBDCs).

Digital currencies are currently still in the early stages. Nevertheless, it is to be expected that they will mature technologically and play an increasingly important role economically in the future.

Even if the so-called cryptocurrencies will probably not establish themselves as a holistic alternative to the existing currencies, “money” will continue to privatize. In addition, banks will change dramatically as a result of digitization. “Banking without banks” has long ceased to be an abstract vision of the future.

Currencies, on the other hand, are likely to remain in the hands of central banks. To this end, they will rapidly develop digital central bank money over the next few years. On the other hand, crypto assets have a good chance of becoming a new asset class if they are accepted as a means of storing value.

In ​​industrial applications, for example, in Industry 4.0, blockchain technology and tokens will play an essential role in the future. And what about the cash? It will probably stay a while longer but push more and more to the side.