Why Do Employees End Up Falling Prey To Cybercriminals? 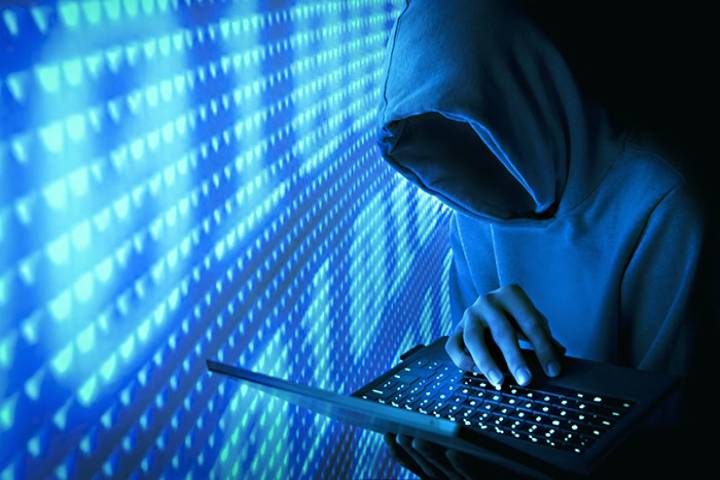 Why Do Employees End Up Falling Prey To Cybercriminals?

Online crime has exploded in the last decade. Since 2011, online fraud has risen by 81.3% worldwide, something that affects ordinary users and companies. Corporate cybersecurity should be a priority, and businesses should strive to understand what leads to their employees becoming victims of cybercrime.

In general, the response data obtained by cybercriminals among workers is high: 47% of employees in the IT industry acknowledge having clicked on a phishing email, and 43% of people say they have made a mistake in their work with repercussions on cybersecurity.

This occurs because the activity of cybercriminals has been increasing. The costs that cybercriminals have to bear are not that high, but their return is. Legally pursuing them is, on the contrary, very complicated, which makes their activity a kind of no-man’s-land.

On the other hand, and despite the increased awareness of the effects of cybercrime, Internet users continue to be potential and recurring victims of these practices, both in their private lives and at work, opening the door to potential millionaire losses in the latter case.

Why Do We Keep Falling Into The Trap?

But why do workers keep falling for cybercriminal scams? Sometimes knowledge fails, and the absence of internal training in cybercrime leads to “stung.” Therefore, companies must constantly train their staff in terms of security.

In other cases, cybercriminals have played well with human nature. Thus, for example, your emails and hooks are capable of mimicking legitimate messages. Their actions seem feasible, leading to less mistrust. In one of the latest waves of bank scams in northern Spain, cybercriminals even switched languages to make the idea that they were staff from the affected bank more credible.

In addition, cybercriminals play with human psychology, using risk aversion, fear of problems, or panic in the face of economic loss as elements to capture the attention of their recipients. Just as these hooks work in legitimate environments, such as marketing, they also work in those not, such as cybercrime.

To all this, the context must be added, which has not been the most positive in the last two years. In addition to imposing teleworking and thus opening potential security gaps, the coronavirus crisis created a situation of high anxiety. The stress leads to more errors committed and makes it easier to fall into the clutches of cybercriminals.

Finally, it must be added that there is a starting bias that makes us weaker: a study has shown that it is assumed that one “is not going to fall” and that it is always the others who bite.

How To Shield Yourself

In conclusion, falling into the traps of cybercriminals is too easy, forcing companies to take control of the situation and prevent it before they cure. Investing in cybersecurity saves money from the potential impact of security breaches, but it also positions the company much stronger.

Also Read: Ten Cybersecurity Threats That Companies Should Integrate Into Their Compliance Systems