Antivirus, Firewall, and VPN – What Do I Need? 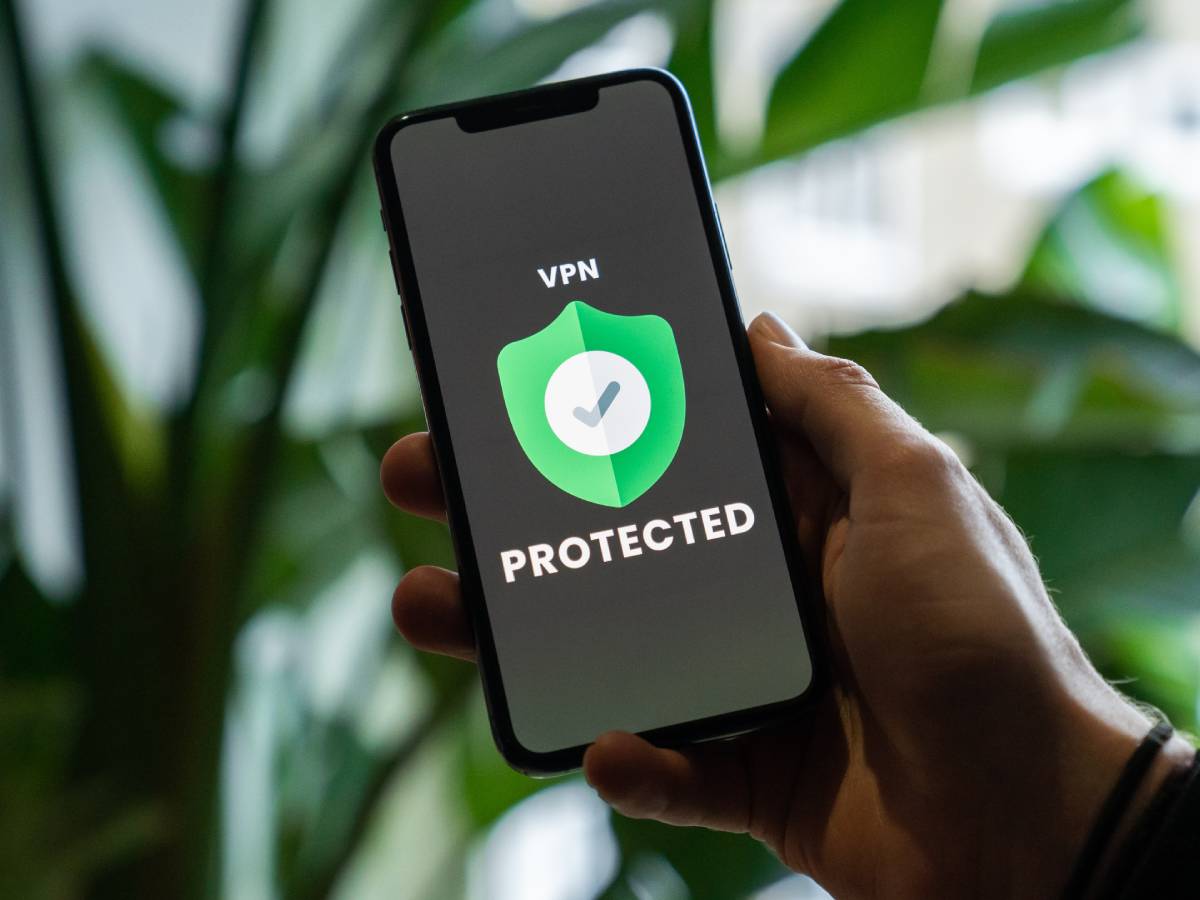 Antivirus, Firewall, and VPN – What Do I Need?

Digitization is advancing every day. While some of you still know what a fax machine is for, others don’t know it because today everything runs on the computer or laptop. The computer or laptop is used for communication, research, and entertainment. A complex system embodies a powerful machine that makes our lives easier. However, everything has its risks, just like surfing the Internet.

Indeed each of you has already received a notification from a virus, a firewall, or which network an application should access. This article will explain to you how you can surf the Internet safely and quickly and protect your computer from potential dangers.

After all, a laptop or computer costs quite a bit of money, and you want to keep it alive for as long as possible. Not to mention the critical data that is stored on the hard drive. for vpn connection you can go to internetetsecurite
“I caught a virus” – how can you avoid this error?

An antivirus program keeps your files and hardware safe. Installation is straightforward, and the market offers a wide range of antivirus programs. Pay attention to the seriousness of the provider.

How Does The Antivirus Work?

The antivirus program works in the background when the computer is used and evaluates the data from websites, files, software, and applications to eliminate potentially harmful malware like viruses, worms, or Trojans.

If installed on a computer, they can access private files, spy in the background, or damage the computer’s hardware by overloading the system. As a result, the computer does not work correctly, and private data may be published or used for fraudulent purposes. An antivirus program prevents this, and your computer is safe from intruders.

Firewall: The Wall That Protects Your Computer.

The firewall protects your computer from attacks from external networks or the Internet. Like the antivirus program, this fends off nasty malware. In addition, this program records all network accesses to the computer and all network accesses from the computer, so foreign or hostile addresses can be blocked. It checks the access rights of other networks, such as other computers or programs that want to access your computer.

The firewall must be programmed correctly; if this is not set, the firewall will not work ultimately or not at all. Settings such as access rights for third-party IP addresses mean whether third-party computers may have access to your computer. The accessed query from online programs checks the integrity of files installed from the Internet, and who can see your computer is due to your visibility of networks.

It is advisable to hide your computer in public networks to protect it from other unauthorized access. Blocking dynamic website content blocks graphic content and is often used to spread malware. These are central aspects that have to be configured.

In the past, networks with high-security requirements, such as companies, government institutions, or large corporations, only used a firewall. Due to the growth of the Internet, private users are also advised to install a firewall, as more and more private computers are infected with malware.

Do You Still Want To Be Safe On Public Networks? – Install a VPN

VPN stands for Virtual Private Network, which translates as a virtual private network. A VPN like getmoreprivacy creates a redirect server for your IP address which is then used as the origin of your data if someone tries to track your internet activity. So nobody can track your IP address and see your visited websites, saved passwords, or downloaded files. The VPN translates all your activities into “gibberish” and makes it impossible for strangers to decipher them.

The advantage of a VPN is the secure data traffic in public networks. Your online identity is hidden by a VPN and prevents hackers and cybercriminals from accessing your activities.

What Do I Need Now?

An antivirus program, a firewall, and a VPN offer the ideal all-around package for your secure Internet experience. The antivirus program protects against viruses, Trojans, and worms that could damage the hardware and your privacy. In addition, a firewall protects your computer from accessing third-party networks and programs.

Various manufacturers already offer programs, so-called Internet Security Suites, which comprehensively protect the computer against the dangers of the Internet. And this protection doesn’t even have to be expensive, and you can buy appropriate programs, including antivirus and a firewall, for as little as 10 euros.

A VPN also ensures maximum security, especially if you are often in public networks such as airports. The VPN encrypts your internet traffic and protects you from hackers and cybercriminals.