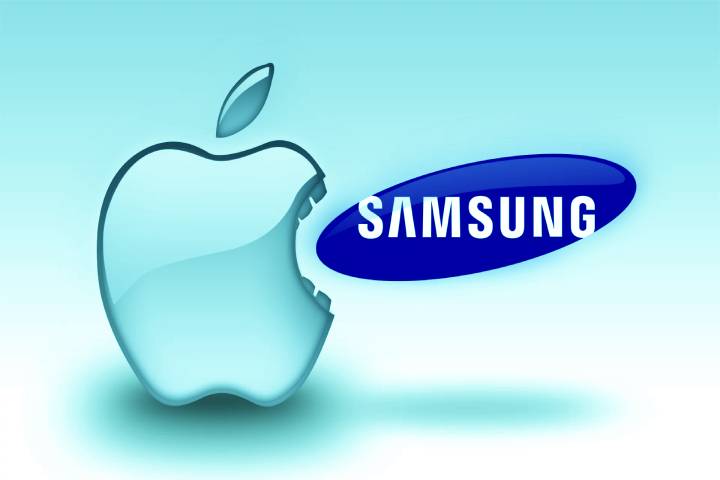 Get the popcorn out: The coming week will be a festival for tech enthusiasts like us. Because with Apple, Samsung, and Google, three massive names meet with their events.

Something like this happens very rarely: three tech giants vie for your attention simultaneously and hold events on consecutive days. So that you can prepare yourself for the exciting next week, we have created a small overview for you.

It starts on October 18 with the Apple event, which has been official since yesterday. The new iPhones are long out of the bag, but one or the other ace is still up to your sleeve in California. According to experts, we can expect, among other things, a completely redesigned MacBook Pro, which should come up with a super chip, a 120 Hz display, and a diagonal screen that is new for Apple.
While the MacBook Pro (here with a contract) is currently available in 13 and 16 inches, from now on, there will also be a 14-inch version. In addition, the AirPods 3 could be seen at the Apple event.

One day after Apple, Google will do the honors. The focus here is also an open secret: The search engine giant is finally introducing its new smartphones. The company has already anticipated one of the most important details: what the devices will look like. The manufacturer has long since revealed that.

From this video, among other things, we know that the Google Pixel 6 and Pixel 6 Pro will attract attention with an unusual camera design. What remains to be seen so far is what smartphones will offer under the hood and what they will cost. Rumor has it that the standard model goes on sale at an attractive price. The Google Pixel 6 Pro, on the other hand, should be significantly more expensive but also offer a lot more.

What Is Samsung Up to?

While we have relatively good ideas about what Apple and Google are planning, we’re not quite as sure about Samsung. The hottest candidate among the Samsung smartphones expected shortly is the Galaxy S21 FE. Which the Samsung event (October 20) for possibly something comes too early. The premiere of the Galaxy S22, which the manufacturer should not present before December at the earliest, is even less likely.

Samsung calls the event “Galaxy Unpacked Part 2,” which could mean that the South Koreans would instead submit something later than present it entirely from scratch. A theory circulating on the net: You may be able to design the Galaxy Z Flip 3 and Z Fold 3 according to your ideas when you buy them. For example, it should be possible to choose different colors for the front and back.