Do You Want To Buy a Drone? Then You Must Follow These Critical Criteria. 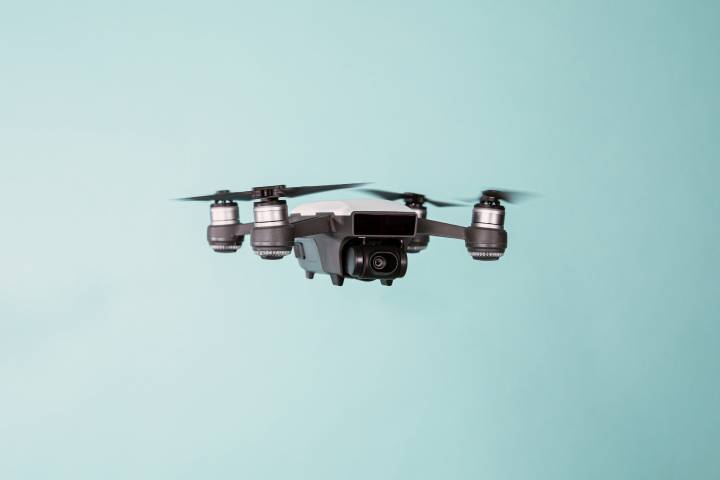 Do You Want To Buy a Drone? Then You Must Follow These Critical Criteria.

Drones are becoming more and more critical in the professional environment, but they are also becoming increasingly popular for recreational use. The choice of drones is broad, so it isn’t easy to find a suitable model. This article will find an overview and a few tips on the most important purchase criteria for drones.

Drones can be divided into different models. Each variant has its advantages and disadvantages, but it also depends on personal taste and the use of the device.

The tricopter is not the most common model on the market. The tricopter has a drive with three propellers. These allow agile maneuvers, and they are generally relatively cheap. However, this also means that the drone has less thrust than the other models, such as the quadocopter or the hexacopter.

This variant makes the device more prone to engine failures and drone crashes. It is therefore not suitable for transporting heavy objects. The camera is also a lot smaller, and the recording quality also has to be reduced here.

The classic model and most frequently represented on the market is the quadcopter. They are stable, fly evenly, and can also transport more significant things. Due to their stable and balanced flight, they can also withstand strong gusts of wind.

Due to the drive with four propellers, this model has many thrusts and can also be equipped with heavier and larger cameras. Aerial photos can sometimes be made with 4K resolution, as long as the camera is not too heavy. Medium to high-priced models falls into this category. This variant is one of the best for beginners and drone pilots with little experience.

The hexacopter is in a class of its own. Anyone who has only flown quadcopters up to now will quickly notice the difference. The powerful thrust drive comes from six propellers, so this model is also popular in the professional sector. This gives the drone more stability and can withstand strong winds. This drone can also be used to carry large loads, such as single-lens reflex cameras. The variant with six propellers is not only a lot more stable but also safer. The drone will remain in the air if two propellers should fail.

Due to the size and the drives, these drones are not as agile as those with fewer propellers. They also need a more powerful motor because they are already heavy.

In terms of performance, the Octocopter can hardly be surpassed. With eight propellers, it can carry large loads and is also very stable. Strong wind or strong gusts of wind do not affect the device. The drone is also very stable, as it remains stable in the air even if three motors fail simultaneously.

Despite a large number of propellers, the drone can easily manage fast and sometimes tight flight maneuvers. To fly the drone well takes a little practice, but the professional drone is all the more fun. One should only consider the heavyweight of the battery, as it can weigh twice as much as others.

Once you have selected the suitable model, a few more points should be considered before making a purchase. It may also be worth the effort to buy several drones, carry out a drone test and finally send all of them back to the test winner. You should pay particular attention to the following criteria:

It’s easy control also characterizes a high-quality drone. The radio remote control is usually equipped with two joysticks. The left one is responsible for raising and lowering the drone and can be used to control the rotation of the axis. You can make horizontal movements and move the drone forwards, backward, and sideways on the right. The controls should be intuitive and straightforward to use.

The drones have propellers in different drive configurations. Popular are the:

This is how the arrangement of the rotor blades is shown. The combination of H and X shapes is prevalent and is mainly used in models used for taking photos. So the propellers are not in the picture.

The drone can be aimed at a specific object or person and tracks them. It uses tracking technologies such as GPS signals, altitude meters, and image recognition via cameras.

The drone then follows every movement, making it easy to take pictures while hiking, climbing in the mountains, or cycling from the air without controlling them. A stable GPS signal is essential for this.

Way-Point mode works very similarly to Follow-Me. Only here, the drone flies defined waypoints independently and does not follow anyone. The drone then flies very stably, and the recordings you can take are as sound as wobble-free.

In this mode, the drone flies in a perfect circle around a specific object. This enables them to take high-quality images and video recordings. This isn’t easy to do manually, and the automatic mode does a lot of work here.

Another good purchase criterion for drones is the quality of the integrated cameras. Here you should make sure that it is an HD or 4K camera. This can deliver excellent recordings. In addition, it should be able to transmit the images live so that the material can be accessed immediately on the tablet or smartphone. 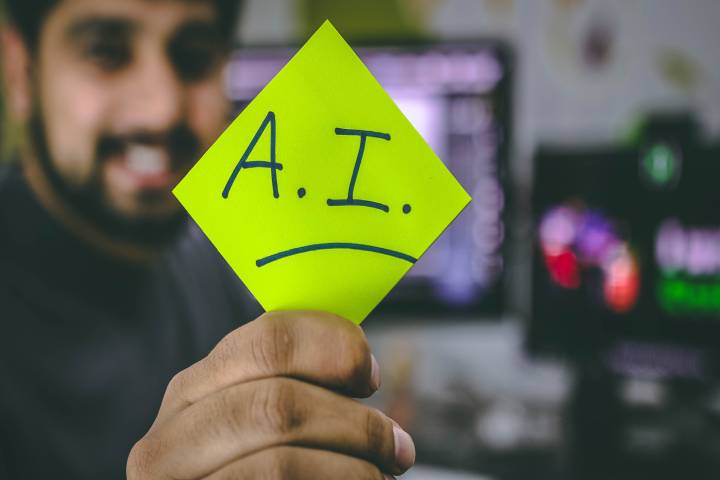 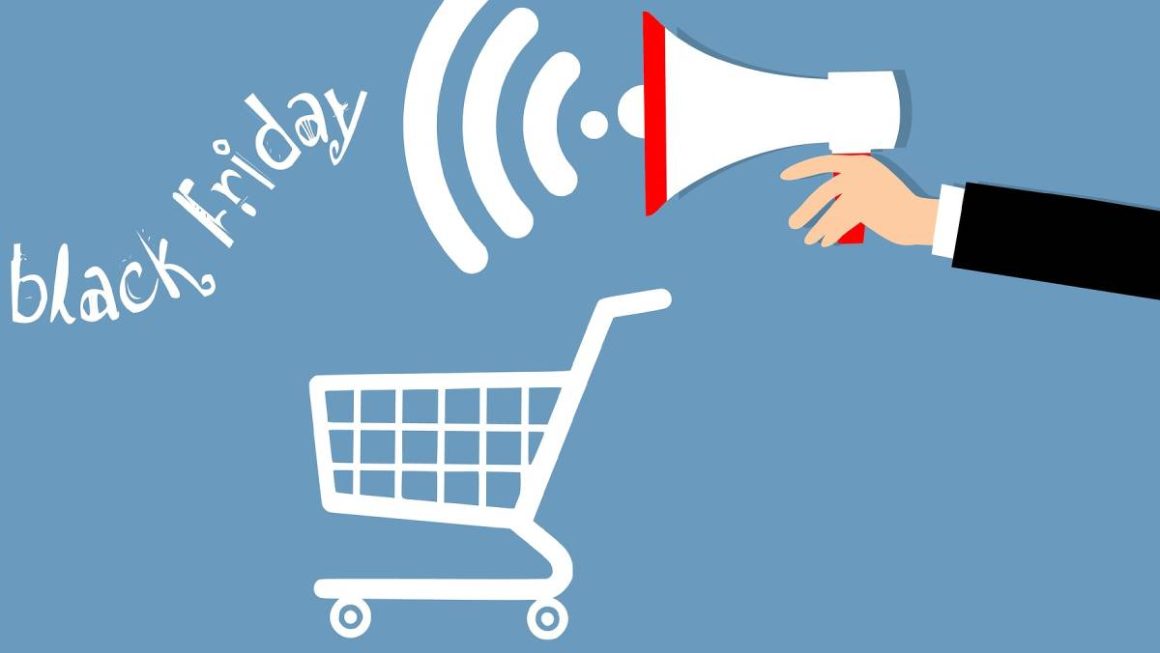