How Does The GPS Of Our Smartphone Work? 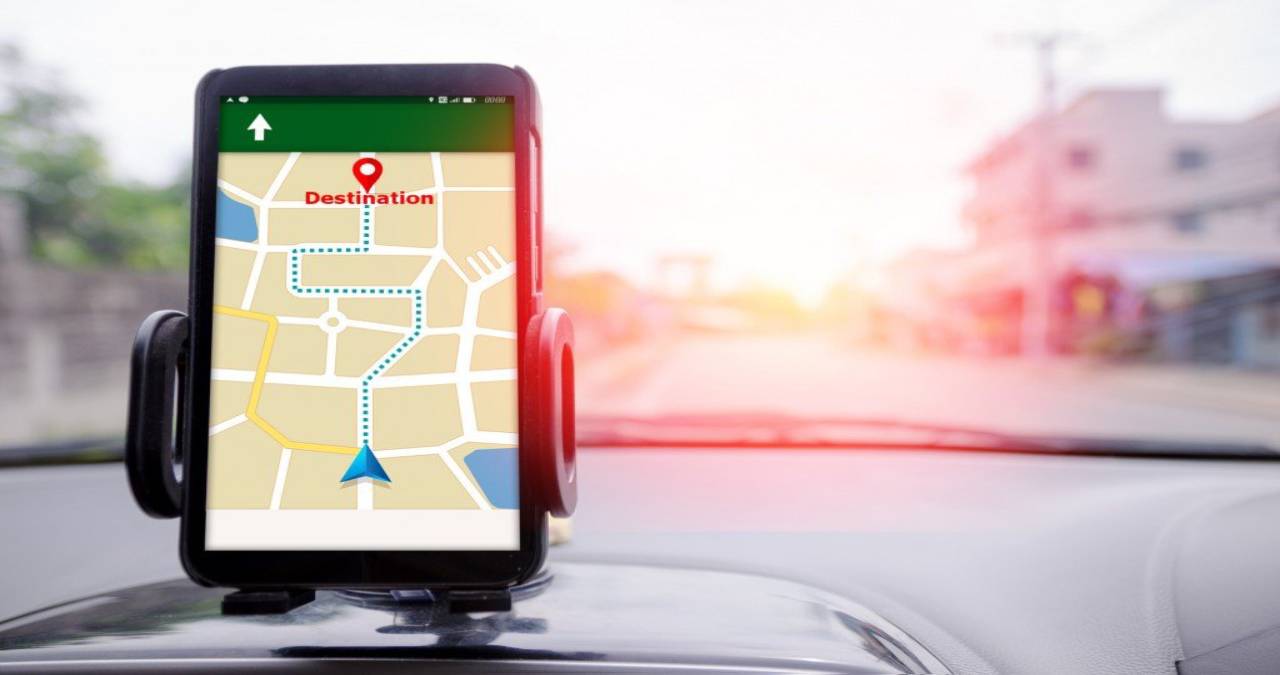 How Does The GPS Of Our Smartphone Work?

You use it daily and, for a long time, it is one of the most useful tools of our smartphones, but do you know how the GPS of your mobile phone works, and what is the future of this technology in the coming years? Learn more in this post

To calculate the position, a minimum of 3 satellites are needed, although in practice four are used, which allows calculating the user’s 3-D location (latitude, longitude, and altitude). Once the user’s position has been determined, the GPS unit can calculate other information, such as speed, heading, track, travel distance, distance to destination, departure time …
GPS satellites transmit two low-power radio signals, called L1 (civil use) and L2 (military use). A GPS signal contains three different bits of information:

A pseudo-random code (code that allows the identification of the satellite that is transmitting information).
Ephemeris data (the orbital information for that specific satellite and for each of the satellites that are part of the orbiting system).
Almanac data (referring to information on the operating status of the satellite, as well as data such as current date and time that are updated every 30 seconds).
If we talk about the history of GPS, some curious facts about this technology is that it began to be used in the 1960s and for military purposes. Basically it was a matter of calculating the more or less exact position of the troops and the American fleet. This system was called Omega and, later, Transit, whose network consisted of 6 satellites in low polar orbit.

From the 1980s, the use of GPS technology for civilian purposes was authorized, and projects such as Navstar emerged, which began to be fully operational from the first years of the 1990s.

What is the future of GPS systems

Since the 9th decade, the use of GPS has not stopped growing to the point of becoming a key tool in our daily life that not only has benefits in the field of location but also drives entrepreneurial initiatives related to marketing geolocation or is a great help for locating lost people or the care of our elders and children.

What is the future of GPS systems and what new improvements have been promoted in recent years? Currently, several countries and states have launched to develop their own navigation systems. In the case of the European Union, this program is called Galileo and it is expected to end in 2020.

About the development of GPS systems, they have evolved in recent years and their precision is almost millimeter. At this point we talk about A-GPS systems, a term by which we refer to assisted GPS systems, whose objective is to improve reliability in low signal situations or obstacle problems. This advance is closely related to the location of mobile devices and was driven by the needs of the North American emergency services.

Along with this, in the evolution of GPS systems, it already has a name: it is the GPS OCX, which relies on a new network of satellites and connections to overcome possible vulnerabilities in GPS systems and which also encrypts information and filters it precisely, despite the presence of ‘noise’ in data transmission.
Be that as it may, GPS will continue to be very present in our lives, although with new systems that further improve its reliability and provide greater security in data transmission. 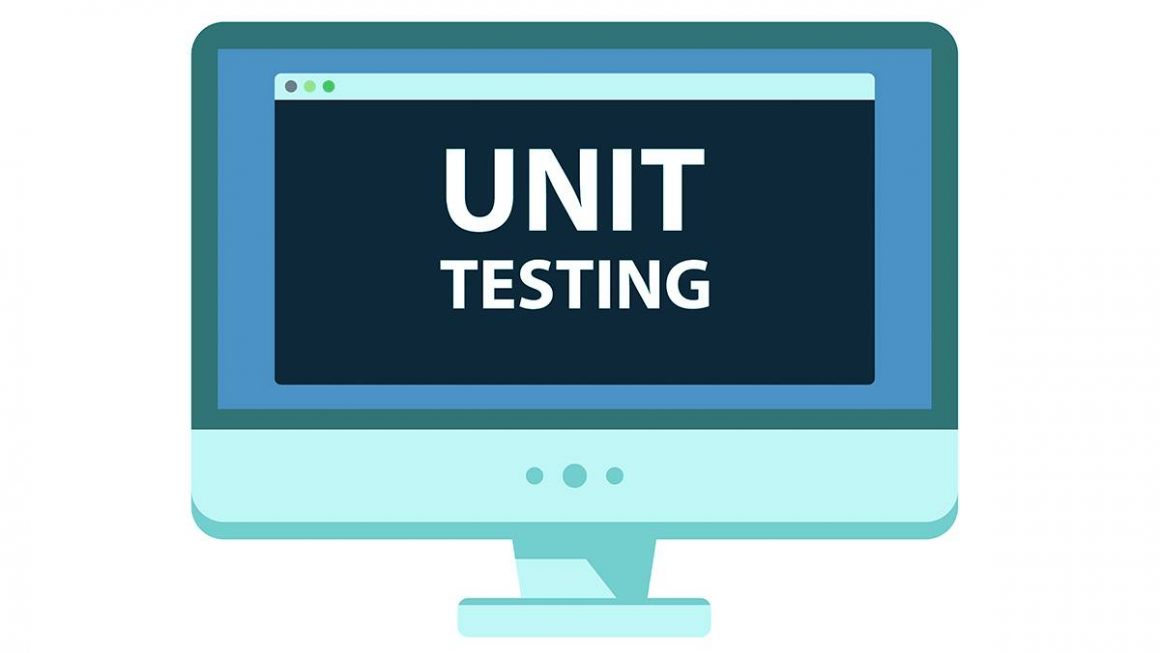