Instagram Is Updated With Great News – What Has Changed? 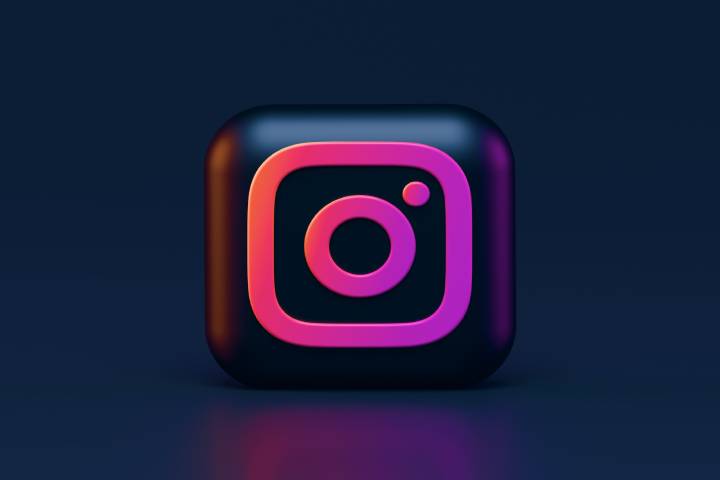 Instagram Is Updated With Great News – What Has Changed?

The applications are undergoing constant improvements and changes in the form of updates. One of the most notorious on a day-to-day basis is Instagram, where audiovisual content in the form of photos and videos is essential. Now, the application has been updated with new functions and possibilities.

When a major update occurs, some of its new features may go more or less unnoticed. Even users who have automatic updates turned on may not even be aware that an update has occurred. The most important news of this latest update is the following.

Moving letters can now be added to all texts. This icon of moving letters appears whenever we are going to write a text about the stories.

The trash can be renewed

This is one of the most striking and previously demanded novelties. Now the option “Recently Deleted” is added that allows recovering of any photo, video, story, or IGTV that has been deleted, within 30 days later.

Short videos called reels can now be posted to the Facebook Watch account instantly. It can continue to be published also in the stories. This option will make the Reels add views and can reach a larger audience.

This novelty is only affecting some regions to check its impact. The point is that Instagram considers the posts that are shared in stories to be duplicate content. That is why you are eliminating this possibility in some markets with the new update.

This is an option that can be very useful for some brands. It is the possibility of hiding the “Likes” that a publication has received. If something has not turned out as expected and the engagement has been low, the “likes” counter can be hidden.

This is another of the great news that Instagram is testing and that allows you to know the remaining time of the stories. That is, we will see the time that remains before they disappear.

Remix on the Reels

It is a function that will fight against the famous duets of TikTok. In this way, when it is active, the user will be able to color one video next to another to make a replica.

Also Read: Ideas To Promote Products and/or Services On Instagram

The new Instagram guides allow you to group several publications in the same content. This format can be shared in both stories and private messages.