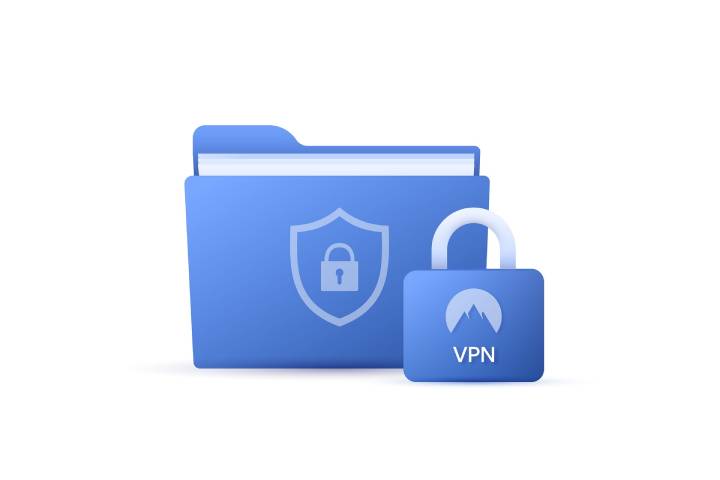 The formation of the term “virtual private network” can only be understood against the background of two significant developments in the last decade:

Development of the ubiquitous, publicly usable Internet with connected networks from all areas of research, trade, industry, craft, teaching, administration, authorities, private use, etc. including a large number of service provider networks that enable a wide variety of customers to access the Internet (Internet Service Provider or ISP networks with modem, ISDN, ADSL, wireless LAN, and other access technologies),

Development of an increased need for security for networked information processing, in particular towards a need for protection for controlled network areas that are only accessible according to the ideas of the organization using them and, as a rule, can only be used by organizational members themselves (private networks, intranets).

VPN like allertaprivacy allows the two to be combined consistently and at the same time in an advantageous manner: Members of an organization who do not process information in the organization’s immediate “private” network area but have Internet access can use VPN like Surfshark to connect their external workstation to the private network via the Internet combine that all security needs are satisfied similarly to the private network itself. Both user and computer authentication mechanisms and high-quality cryptographic processes can be used to ensure security against eavesdropping and falsification. From the user’s perspective, such a workstation is supposedly (virtually) located in the private network of one’s organization. In this respect, the term virtual private network is justified. For example, computers in the virtual private network can work with the Internet addresses (IP addresses) from their private network, even if the Internet access service used initially uses other IP addresses, namely those of the ISP network, makes necessary. This technology is available at a much lower cost than the other alternatives, namely the permanently leased own lines (dedicated lines).

Although the term VPN is usually used in connection with ISP access via comprehensive area technology, the technology is not limited to the Internet as the supply network.

Tunnel – The Means To An End

The key to the technical understanding of VPN is the transmission methods (protocols) used, which use tunnel techniques. As the name suggests, Tunnels allow the unimpeded, protected passage of an obstacle (here, the Internet) between two points (here, the private network on one side and the workplace on the other). In terms of the protocol, this is represented relatively simply:

In the first case, dedicated devices (VPN routers, sometimes firewall systems) as VPN clients and VPN servers like bestvpn ensure the secure connection of two networks via the Internet.

With the PPTP supported by Microsoft from Windows 95 onwards, there is little in the widespread use of VPN technology, even for most workstation computers. Driver programs are also available for other operating systems or are at least about to become available. Installing the driver programs is just as easy as installing such programs for modem or ISDN use.

Also Read: How to Use Your Excel Data to Create an Interactive Map