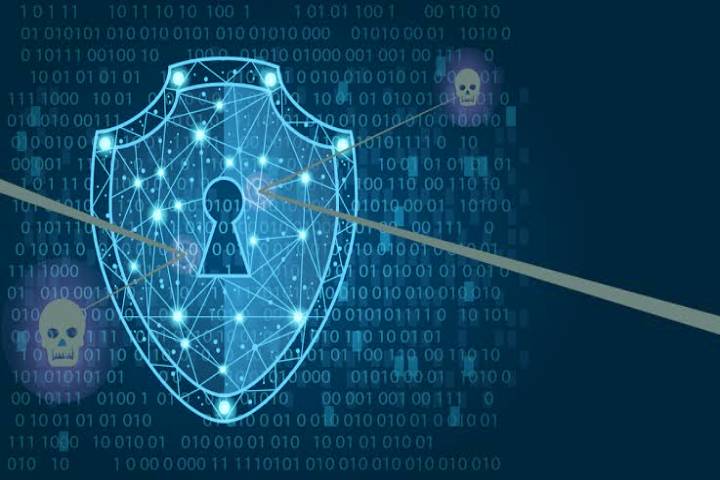 In recent years, there has been a move to allow employees to use unmanaged devices to connect to business applications over the Internet. The COVID-19 pandemic accelerated moves in this direction.

When people connect any device they want to an organization’s network, Zero Trust architecture becomes a must. Unfortunately, there has been substantial confusion about what Zero Trust means.

What Is Zero Trust Security?

Zero Trust security eliminates the idea of trust from an organization’s network architecture. It prevents successful data breaches because all devices, identities, and users must prove who they are before they are given access to data. When answering the question, what is zero trust security, it is good to think about the motto, “Never trust, always verify.”

Zscaler describes Zero Trust as the framework that allows specific capabilities to secure an organization in the modern, cloud-based world. At the heart of Zero Trust is the concept of least privileged access. This assumes that no user’s application should ever be inherently trusted.

The Zero Trust concept begins with the idea that everything is hostile and should be treated as such. Only when a user, application, or system establishes trust will access be granted. Trust is determined using the user’s identity and contextual information.

For example, a user may verify their identity. However, a Zero Trust system will also evaluate the user’s location based on their IP address. Suppose a user typically attempts to access a system from Minneapolis, Minnesota, and now they are trying to access it from Tegucigalpa, Honduras. In that case, their access request is out of the context of what is considered the norm and should raise red flags.

Why Is a Zero Trust Security Platform the Best Way to Protect Your Data?

The idea of assuming that everything is hostile seems like the intuitive thing to do. However, since the 1990s, corporations have approached security and identity management from the standpoint of creating a perimeter that uses endpoint-based controls. If IP addresses, protocols, and ports were approved, they were trusted to communicate inside the network.

This is dangerous, especially if workers are bringing in their own devices. Zero Trust approaches all traffic, be it inside the perimeter or outside the perimeter, as hostile. If workloads do not have the correct fingerprint or identity, they are hostile, blocked from communicating, and treated like a danger.

The environment agnostic approach to security allows applications and services to be secure even if communication occurs across network environments. There is no need for architectural changes or policy updates.

The most significant benefit of Zero Trust is that it keeps your organization safe. It securely connects users and devices to applications, allowing businesses to enact policies that work over all networks.

Also Read: How Can We Make Identities More Secure On The Network?