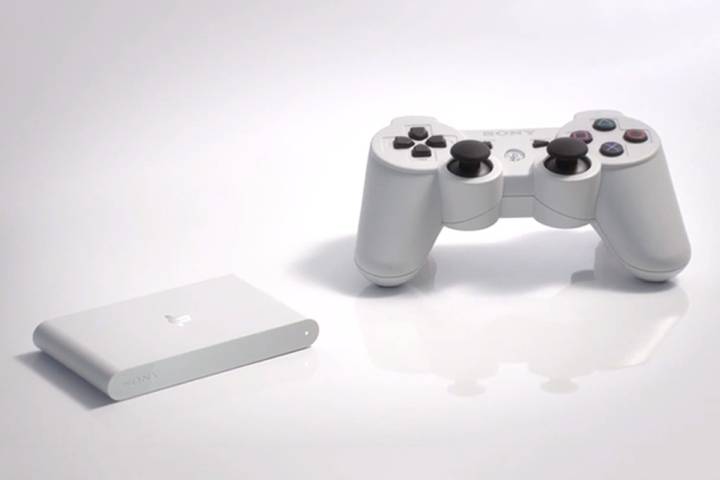 With Apple Arcade, you can already play many games on your Apple TV. But the graphics performance of a dedicated game console is not available to you. Now Apple is to plan its portable console and is probably looking at the concept from the Nintendo Switch.

With the integrated A12 chipset, the new Apple TV 4k has plenty of power for watching TV. However, the chip is not strong enough to run consoles like the Playstation 5, Xbox Series X or even Nintendo Switch. Maybe that will change soon because Apple should be in the process of developing its game console. A hybrid Apple console is planned that you can also use on the go.

Rumour has it that Apple is developing another series of chips that focus on graphics performance. In addition to the A series for smartphones and tablets and the new M series for laptops and tablets, this would be the third series of chips developed by Apple. The group recently provided a significant performance boost for their laptops and the current versions of the iPad Pro and iPad Air with the M1 chip. The only thing missing for the tablets is a decent operating system for full performance.

Even if the new generation of game consoles from Sony and Microsoft are selling like sliced ​​bread, Apple’s step into the console market would be at least unusual. With Apple Arcade, there is already a service that every Apple customer can use to gamble on their current device. Here Apple has an extremely large potential user base that they only need to inspire for a subscription. A new console, on the other hand, would be a much bigger step for most customers.

Apple vs. Nintendo: Who Makes The Better Handheld?

However, Apple’s game hardware would be quite interesting because the necessary components and supply chains for a portable console are practically available. And right now, Nintendo is unrivalled in the handheld market. This is where Apple could create a console for those who can’t do anything with the Switch or the 3DS.

PlayStation 5 controller in the Apple shop? Yes, you saw correctly, the smartphone pioneer is now selling the DualSense on its website. Because iOS has been supporting Sony’s popular gamepad since April, and would now like to draw more attention to it.

In April, Apple surprised us with an announcement: With the installation of iOS 14.5, tvOS 14.5 or macOS 11.3, you can now use Sony’s DualSense and Microsoft’s Series X controllers when playing on your iPhone, Mac or Apple TV. Apple has now added the PlayStation 5 controller to its store to draw more attention to the product link.

Also Read: Which IPad Should I Buy? This Is How You Can Find The Right Apple Tablet.

You Can Now Even Play PlayStation Games on Your iPhone.

Thanks to the connection to iOS, you can use the PlayStation 5 controller for all iOS apps that support a gamepad. Thanks to the powerful battery of the DualSense and the wireless connection, you can even play comfortably on the go. To charge the controller, however, you need a device with USB-C 2.0 or 3.0. So it’s best to charge it before you set off fully.

You Don’t Necessarily Need To Use The Apple Store.

Even if Apple is now offering the PlayStation 5 controller itself, you don’t need to buy it in the store. IOS support applies to all models, regardless of the provider. Since it is currently difficult to get to the console and the accessories due to the Corona crisis, you may have to search a little