The IT security Trends For 2021 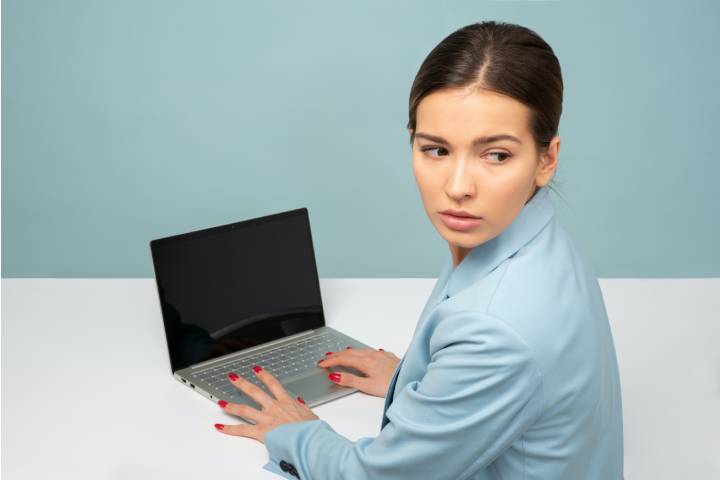 The IT security Trends For 2021

The corona pandemic not only accelerated digitization projects and transformation processes in many companies. This rapid development revealed gaps, grievances, and the need for optimization in IT security concepts and strategies at several nooks and crannies that affected companies must now face before they reach critical proportions. That is why five experts from Micro Focus are now giving an insight into the IT security trends for the coming year.

It is no longer a secret that the Covid-19 pandemic has significantly accelerated the digital transformation in the majority of companies. In many companies, however, the topic of IT security was often neglected in favor of moving quickly to the home office. Rather, they focused on keeping their operations going, which circumvented or simply ignored security controls during the transition to new models. Like a front door left open, this makes it particularly easy for cybercriminals to access the networks. In view of the prevailing problems, controls are still not a high priority and, in the worst case, will only be tackled when a security incident occurs. This attitude has to change in the coming year

DevOps has almost completely replaced the ITIL (Information Technology Infrastructure Library) disciplines of the Change Advisory Board (CAB), which were responsible for the risk analysis of new codes before they were incorporated into the production process. In the coming year, companies must promote the identity governance of DevOps teams and integrate a risk assessment into the CI / CD pipeline

Although the manufacturing industry, in particular, is increasingly relying on IoT environments, the security aspect often falls by the wayside in such a highly networked environment. IoT original equipment manufacturers and security providers will have to increasingly address this existing gap in the near future. Even if providers of modern IoT security solutions work closely with original equipment manufacturers to consider the security aspect throughout the entire IoT development and production process, legacy IoT remains vulnerable to weaknesses. Under these circumstances, the services of managed IoT security providers – including the protection of legacy devices until they are replaced – are becoming more and more popular. “

Mainframe security is more important than ever

“There are still companies today who rely on mainframes to run transactions and business-critical applications. But in view of the increasing number of cybercriminal or security-related incidents and the constantly changing legal requirements, the security of the old mainframe computers is at stake. Most organizations have adequate security measures in place for other systems, but they find it difficult to apply them to their mainframe environment. The expansion of security to the mainframe infrastructure – including access control via multifactor authentication, data protection, and endpoint protection – will be high on their agenda for many companies in the coming year. “