SSL Certificates – What, How And What For? 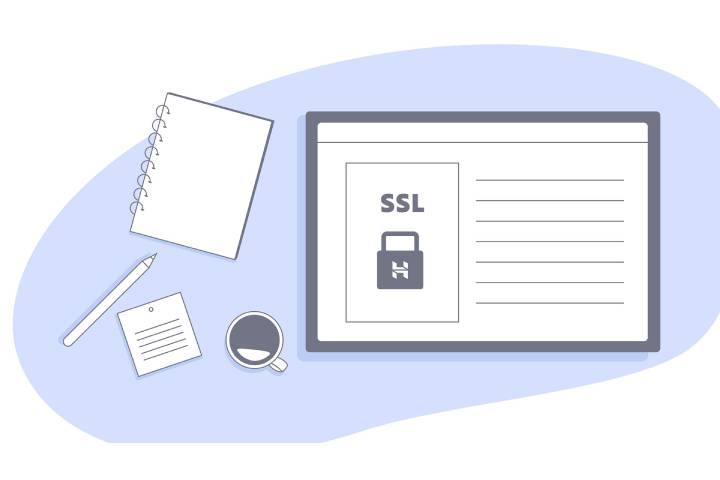 SSL Certificates – What, How And What For?

We can shop, bank transactions, or deal with authorities on the World Wide Web, sometimes more, sometimes less conveniently. There are only two main risks: Firstly, you act anonymously on the web. On the other hand, the data traffic can eavesdrop. These two risks are reduced with the help of the SSL certificate: the business partner is identified, and the data (bytes) sent are encrypted. SSL abbreviates “Secure Sockets Layer” and can be translated as “secure connection layer”. SSL certificates are issued for one year and primarily encrypt the data stream on websites but are also used in e-mail traffic.

Functionality And Application of SSL Certificates

It seems that the user often thinks that he has nothing to hide. But let’s switch to real life: Would you like to have a look in the cabin while trying on your clothes? Or when withdrawing cash over your shoulder? It’s about confidentiality, which is a matter of course in “normal” life. Organized fraudsters regularly trick unsuspecting bank customers into providing their online banking data on fake websites, including TANs and PINs. Wireless LAN, i.e. wireless networks, reveal what broadcast is – unencrypted radio signals are broadcast about as openly as radio broadcasts on the radio. This invites criminals to rob their identities.

With the “HyperText Transfer Protocol Secure” (HTTPS), the first step towards data security was taken in 1994. The data to be transmitted is encrypted thanks to HTTPS at 128 or 256-bit level, without additional software on the computer. HTTPS also checks whether the partner’s identity is correct. Phishing attacks by forwarding them to manipulated websites are made much more difficult by this type of authentication. Financial institutions, in particular, work via HTTPS servers. Many shops, however, ultimately leave it up to the user whether he uses the encrypted HTTPS or the unencrypted HTTP.

SSL is used when connecting via an HTTPS server. It is a pure recording protocol that regulates the encryption between two computers and at the same time checks whether the data entered on the user side is output exactly as it is on the provider side. If the technical details are simplified, SSL works like this: A second connection (“SSL Record Protocol”) is pushed over the existing line. Check digits are calculated and added at regular intervals from the data sent. This value is compared again at both ends of a connection.

However, the “SSL Handshake Protocol” ensures that the participants’ identification data is transmitted before the data is exchanged. It also negotiates the fragmentation and encryption methods that are to be used for the connection. Now coded bits of information flow through the ether of symmetrical algorithms: the receiving computer decodes, combines and makes the information readable for the user. Or, to put it more simply: The two computers involved agree on a code and a uniform size for the data packets to be transmitted.

The SSL certificate appears during the “handshake”: A certificate authority (CA) issued the digital identity card and assigned it to a person or organization using a publicly available signature verification key. The certification authority notifies this assignment by approving the certificate with its digital signature. If a certain code is used, the composition of the code can be used to deduce and confirm who is using this code. 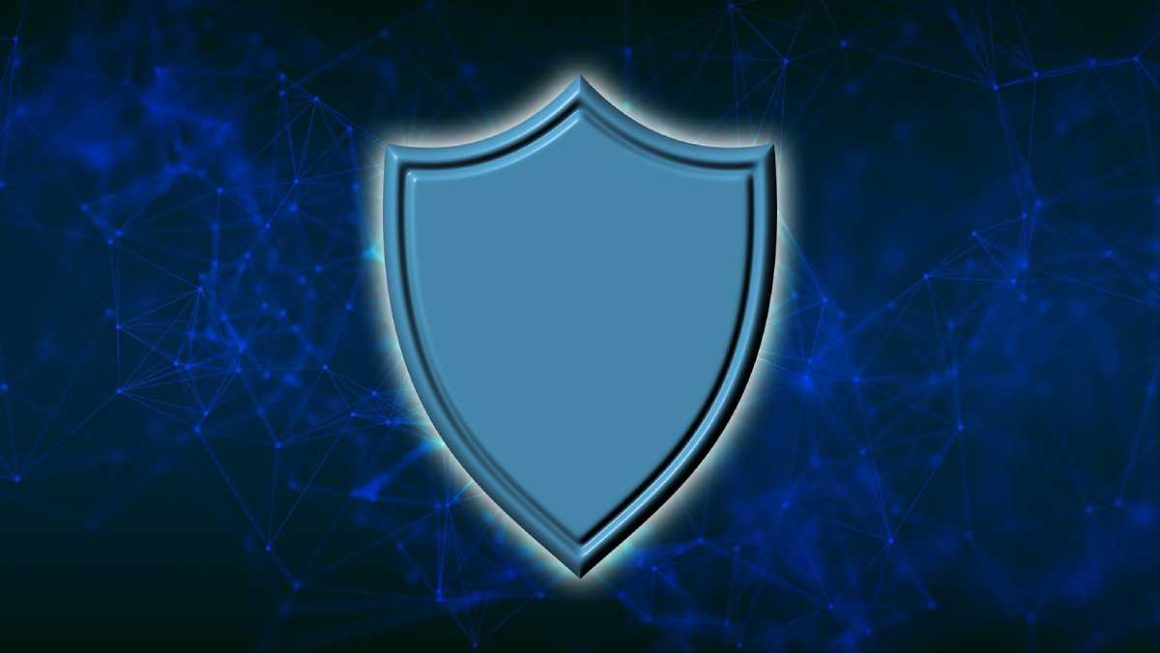