Wired or Wireless Internet – Which Is Best? 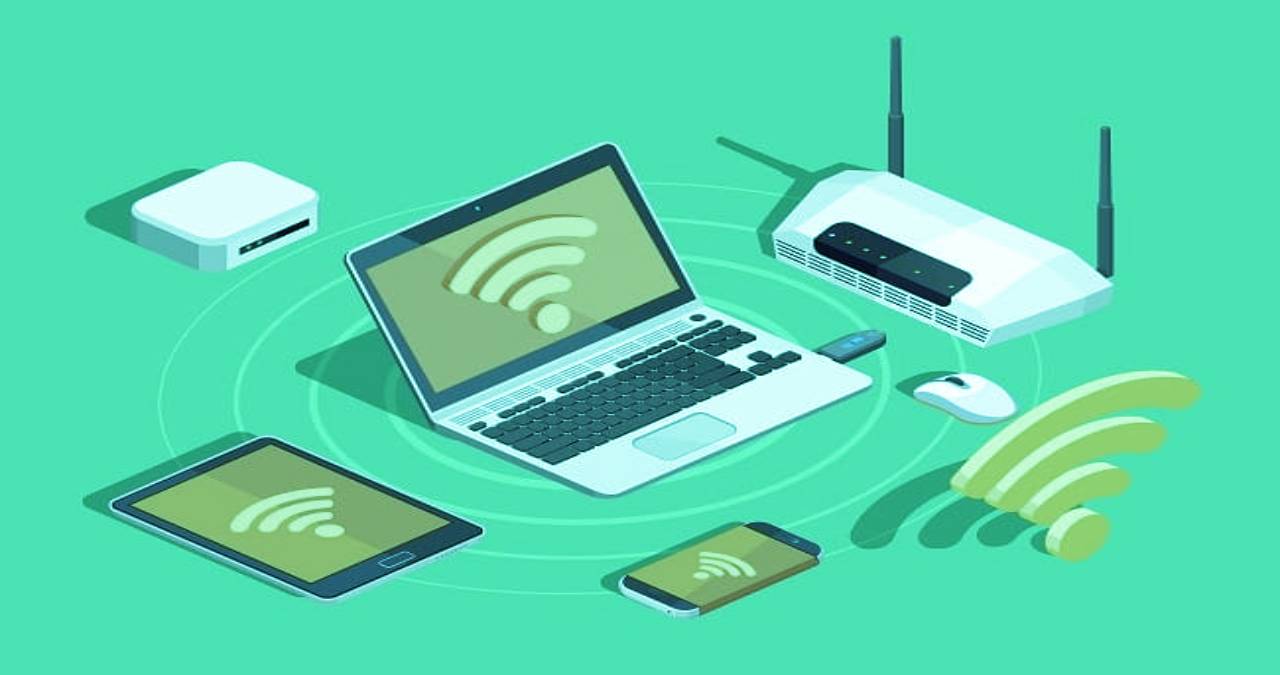 Wired or Wireless Internet – Which Is Best?

The Internet accompanies us everywhere today. What was previously only available on the PC is now more common than ever. Every smartphone, tablet, and almost every smartwatch can now enter the virtual world. This development also requires new approaches from providers, which allow us access in the first place. At the very beginning, the modem was the cornerstone that opened the door. At that time, however, it was still a long way from fast data transmission or even 4K videos. You could already be happy when a website opened halfway after several seconds. In most cases, this no longer exists today, the Internet has become faster and, under ideal circumstances, leaves nothing to be desired. Especially in your own four walls, most can no longer do without

The variant with cable

In this case, access is possible via DSL (Digital Subscriber Line) or via cable. While the telephone line is used in the first scenario, the TV line is used in the second scenario. But both work with a cable, so the principle is very similar. There can only be differences in the offers in terms of price-performance ratio, so a comparison is always useful.

The main advantages of this system are the stability and the download rate. For the occasional surfer, this is probably not that important, but you cannot do without it at work or at games. So if you actually need a “secure” Internet, you will be happy with the variant with cable.

But it is not entirely without weaknesses, because the connection is tied to the home address. So you can’t just unplug the router, take it with you and use it elsewhere. As a rule, this topic only plays a small role; it only becomes the main role when you move. You have to inform your provider about this and request the corresponding service (which deactivates the connection at the old address and activates it at the new address). This is often associated with costs.

The variant without cable

In recent years, providers have increasingly focused on this system. In the past, however, it would not have been possible either way because the requirements were not met. Today, the fourth generation of LTE mobile phones looks a bit different, depending on the provider and offer, there are sometimes 300 Mbit / s inside. Of course, such values ​​only apply under optimal conditions, but even with deduction, the results are decent and can keep up with the cable variant. So if you want to be flexible and can accept minor disturbances, you are on the right track.

The only disadvantage of this choice is that there may be problems or fluctuations in speed. The data is transmitted by radio so that such interference can occur. In practice, however, these are rather the exception, thanks in part to the ever better technology.

Make a decision based on the requirements

In the end, it depends on the location, which solution is better. If there is a good LTE expansion at home and you would like to take your Internet with you, then the wireless version is clearly to be preferred. Also because there will be an LTE successor and it is less complicated. DSL and cable are just behind, but there is one exception. If the place of residence does not offer a reliable LTE network, then a wired solution is always wiser. In the overall view and in the future, however, the system without a line will probably win.