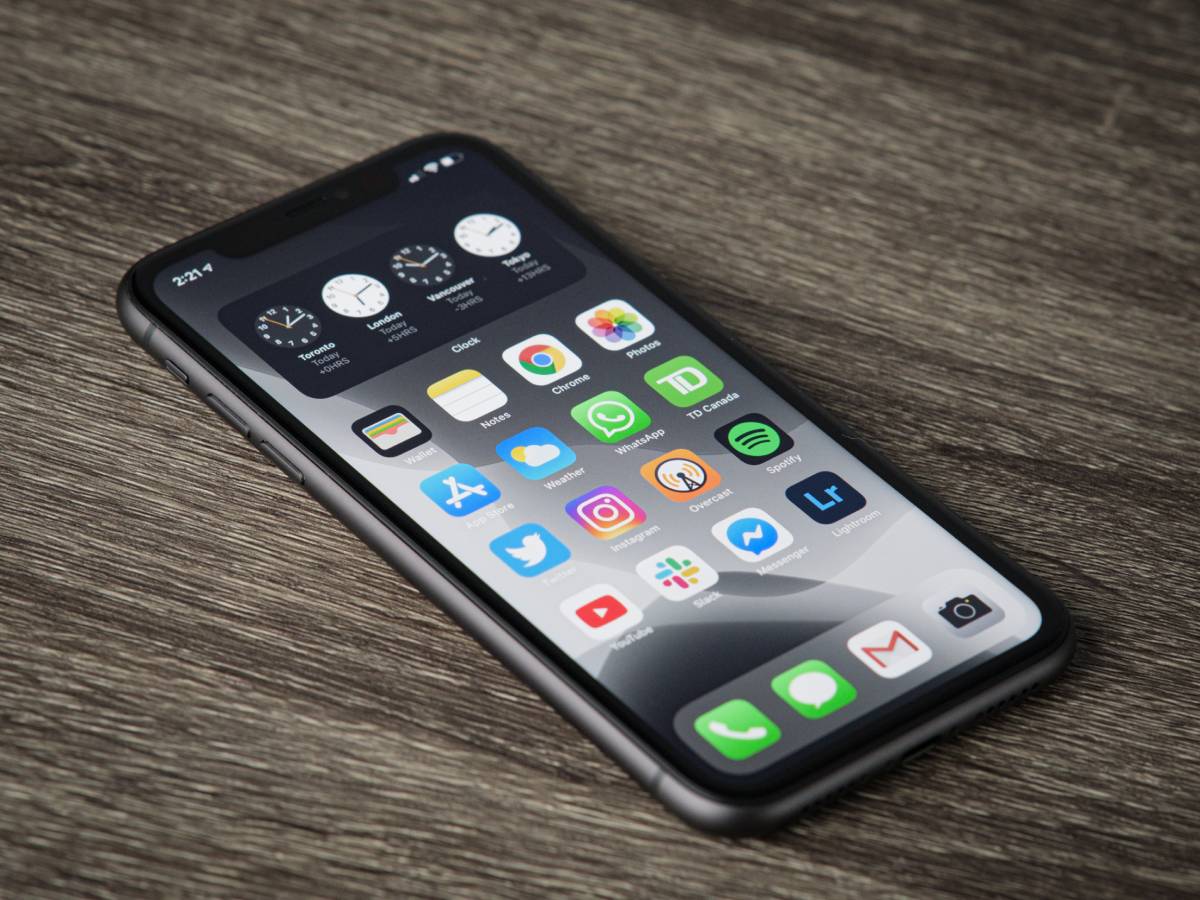 Since Apple was established, it has introduced several devices starting from laptops (MacBook), desktop computers (Mac), tablets (iPad), smartphones (iPhones), and many other products. There was a time when developing these platforms was difficult because of the limitations that Apple was facing. Fortunately, the company has introduced a number of advanced tools in order to make the process of iOS development much easier.

iOS mobile app development presents a lot of potential and business opportunities to people around the world. If you are a developer who is looking to take your career to the next level, then understanding iOS development tools and how they work is crucial. These tools make the process of app development quite easy. Besides, the tools also help in simplifying the integration process through backend services.

Below are some of the best tools for iOS app development:

Xcode is Apple’s official IDE used in developing software for iOS watchOS, tvOS, and iPadOS. It is one of the best tools for developing apps because it also helps you automatically publish apps on the App store. Xcode comes with a text editor compiler and a build system for the purposes of creating iOS applications. Basically, the tool helps developers to write, compile, debug and publish the app.

AppCode IDE is usually preferred by developers when they want to create iOS mobile apps with the help of different programming languages such as Objective-C, C, C++, and Swift. The tool makes it easy for developers to automate repetitive tasks and fix errors.

AppCode is a great IDE that simplifies code management tasks to help developers save time. The tool is commonly used to install plugins or writing of plugins. There are many features that come with this tool that developers can harness to improve their work.

This is another great tool for iOS app development. The transporter tool is used to upload content straight into Apple. As a developer, it is easier for you to send music, apps, books, or even movies across different Apple platforms. Nonetheless, you need an App Store Connect, an encoding house account, or iTunes Connect to be able to transfer content. Transporter allows developers to drag and drop content, easily upload several files and get the history of previous deliveries with the exact date and time.

Most iOS developers use this tool to test and prototype iOS mobile applications during the development process of different apps. The simulator is also part of Xcode tools that run for simulating iPad, iPhone, Apple TV environments, or Apple watch. The simulation process is a combination of simulated devices and a software version that is composed of its own files and settings.

This is a dependency manager for projects related to Xcode. CocoaPods can be used as third-party library integration since it consists of 83,0000 libraries. It is also available in more than three million apps.

Also Read: What Type Of Mobile Application To Develop And Why?