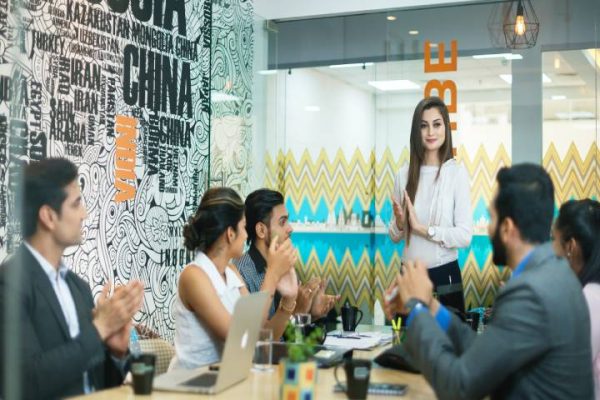 Have you heard of endomarketing? Also known as internal marketing, it is becoming a more and more critical factor for companies. Focused on improving the employee experience, endomarketing uses marketing tools towards workers themselves and not towards customers. We are facing an activity that arises from the synergy between the marketing and human resources departments. […] 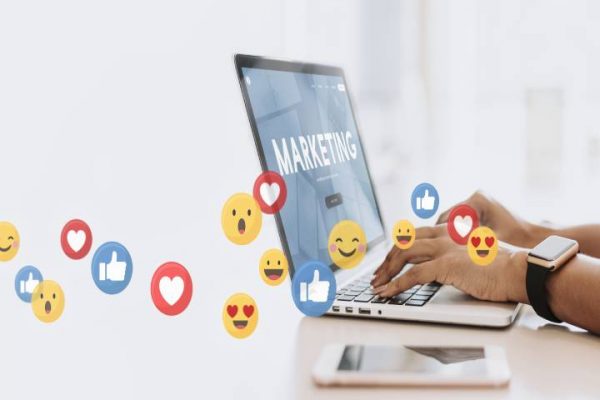 The media have changed, and with them, the content creators. Among many others, one of the consequences of this new reality has been the appearance of new leaders of interest, the so-called influencers. Those people whose opinion can mobilize a large number of people, their followers, are considered such. As expected, someone with the ability […] 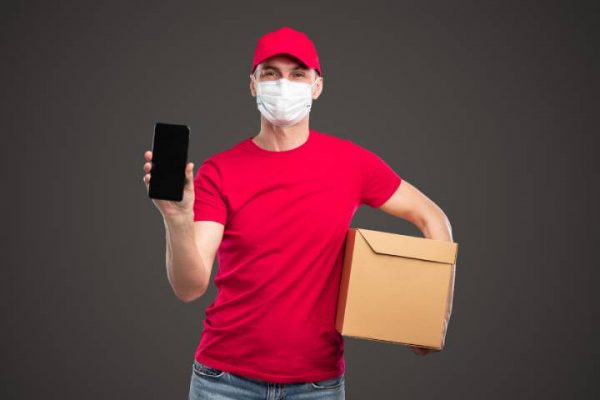 The global pandemic that came in late 2019 was the health scare no one was prepared for. Industries across different sectors were forced to adapt faster than they ever had in the past to keep up with customer demands, needs, and new facets of marketing. One aspect of running a business that had to change […] 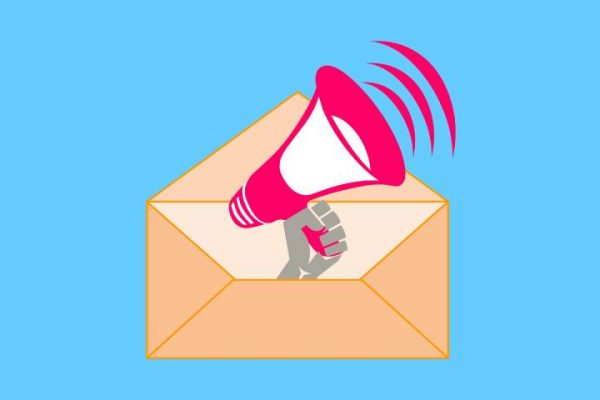 Email marketing is a proven and cost-effective promotional tool that businesses may be able to use to enhance the impact of their overall advertising strategy. A few tips can help ensure that incorporating email marketing into either a planned or existing promotional campaign can be achieved with greater ease and success. Benefits of Email Marketing […] 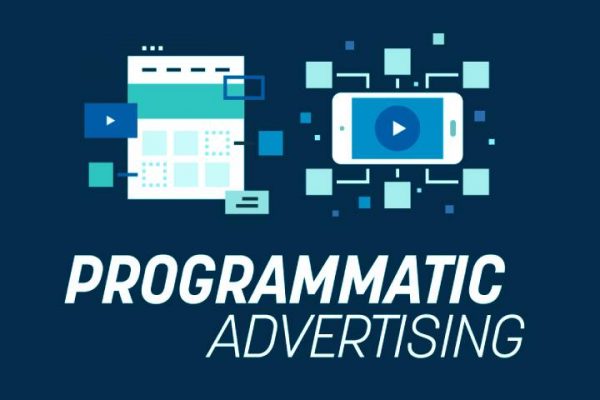 The time when personal advertising space was sold is long gone, at least in online marketing. Billboards and street advertising that are widely spread and rarely hit their target have no longer had a chance against display advertising for a long time. Your advertising success with programmatic advertising is a targeted application and a price […]